VIEWS FROM THE TRAINING GROUNDS 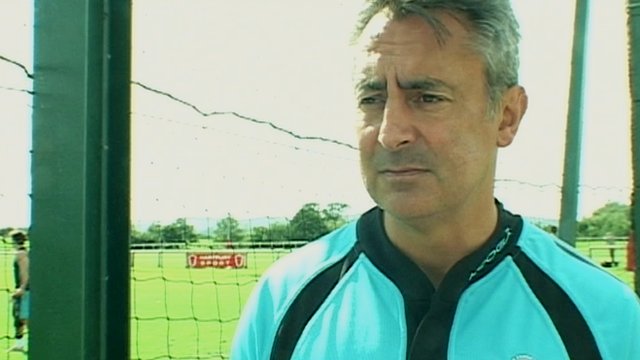 “We’ve been together three months and I think we’re ahead of where we thought we would be.

“This team will grow further and we’re now in a position where we are ready to play and perform.

“We’re playing against a side who have three years on us in terms of development.

“It will be a real test for us but it’s one we are ready for.” 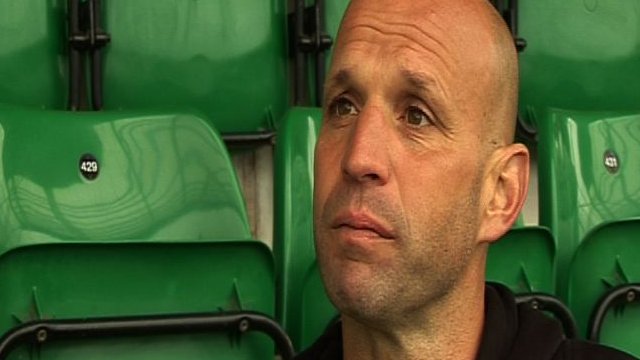 “I understand the expectation. We are a big club. We’ve got a big fanbase and they expect, when they buy their season tickets, they’ll see a winning team. That’s what we want to deliver.

“It’s never easy going down to Kingsholm. The fans make it like that and the players respond.

“We’ve got to give them respect because they deserve it. But we’re very determined and we’ve got to make sure we know exactly what we’re doing. We do that and we’ve got a good chance of winning.”